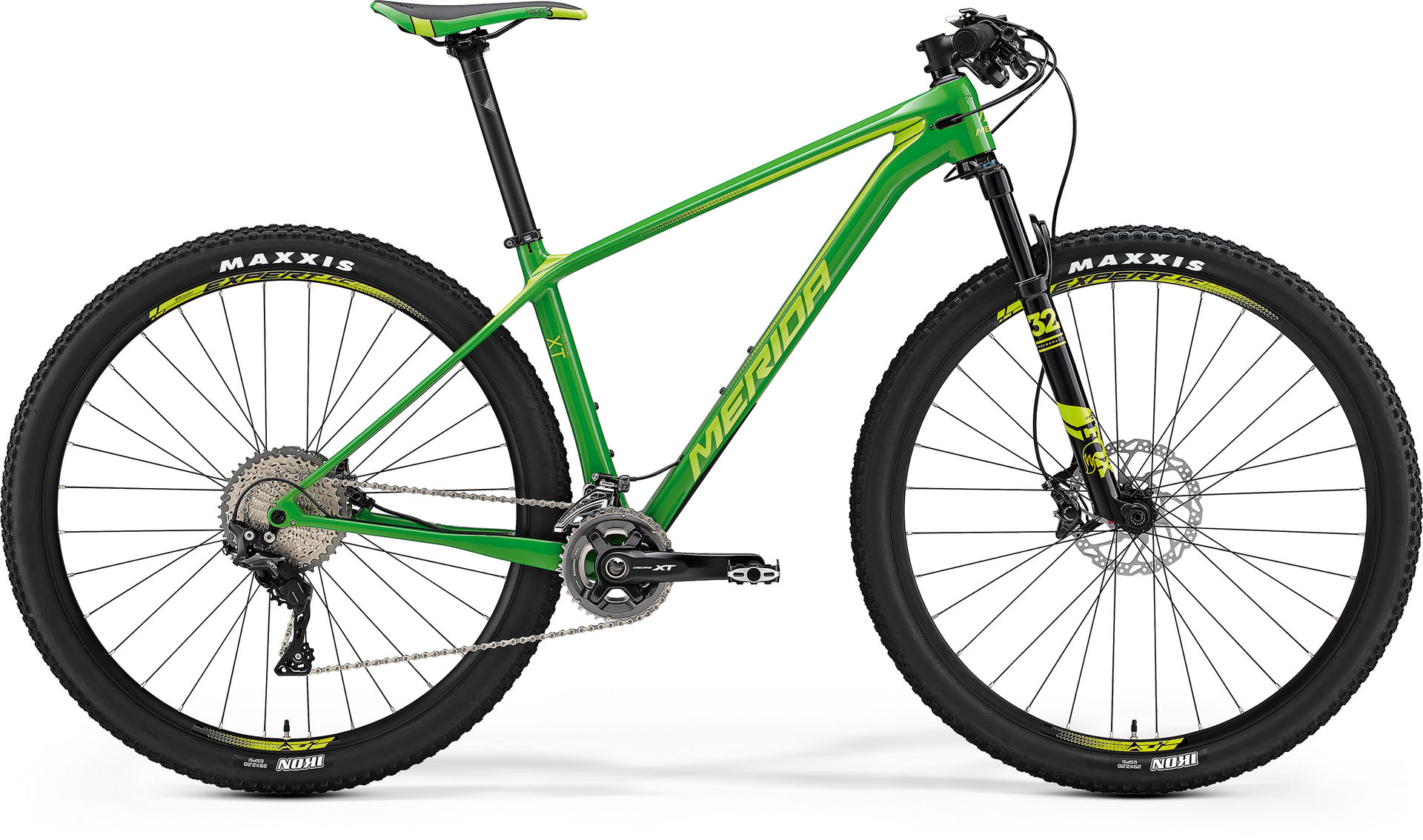 After having a few great review in IMB over recent months, the guys have noticed that 'Merida has hit the ground running in 2017, they have launched a barrage of bikes into the arena to do battle with the trail, enduro and e-bike establishment.' Great words from the team at IMB and enough reason for them to also check out our more 'classic' BIG.NINE hardtails.

On the test menu was the BIG.NINE XT which they had a closer look at in issue 49.

You can check out the full review here, but to give you an idea of what they thought about our 'green machine' here a little quote:

'It's fast, very fast, but not at the expense of a fun packed ride. Sure it's not going to get you to Rampage, but it will make a lot of day-to-day riding faster and more efficient. This is the sort of bike that you could race on; hit trail centres on, or even smash out marathon distances. It's a Merida classic and deserves a look, as I'm sure many folks have a space in their garage for a bike such as this.'

Taiwan Excellence Award for the eONE-SIXTY